Booming towards the downloads 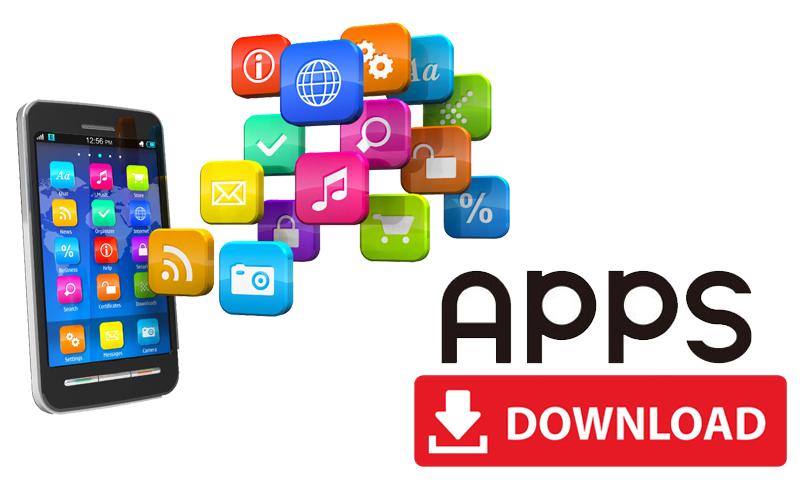 Downloading more apps and spending more on them than ever before has happened. Yet again it has set new records for global app downloads and consumer spend. Topping there were over 28.4 billion app downloads globally across iOS and Google Play over year. This number is specifically staggering since these are completely new downloads and do not include reinstalls or app updates.

More interestingly the consumers spent more money in apps across iOS and Google Play combined a growth rate of over 20% year over year. On a category level, Sports played a vital role in the growth of consumer spend on iOS. Sports apps were largest contributors to absolute growth in consumer spend and saw in market share of consumer spend during this year.

Entertainment and Productivity apps came in first and second, respectively for app downloads stat. In-app subscriptions for streaming content were large contributors to this growth in consumer spend for both Sports and Entertainment apps.

It is enumerated that consistent with recent trends users have seen on Google Play, India was the largest driver of download growth year over year by both absolute values and growth in market share. Moreover Indonesia was another dominant country in the growth of Google Play downloads. On iOS, the United States, Russia and Saudi Arabia saw the largest growth in downloads.

In conclusion the Apple App Store and the Google Play Store dominate this app downloads landscape as such, they are truly two of the most importance marketplaces in the world, truly global in scope.

Also get more assistance from AppMarketingPlus for effective App Marketing.