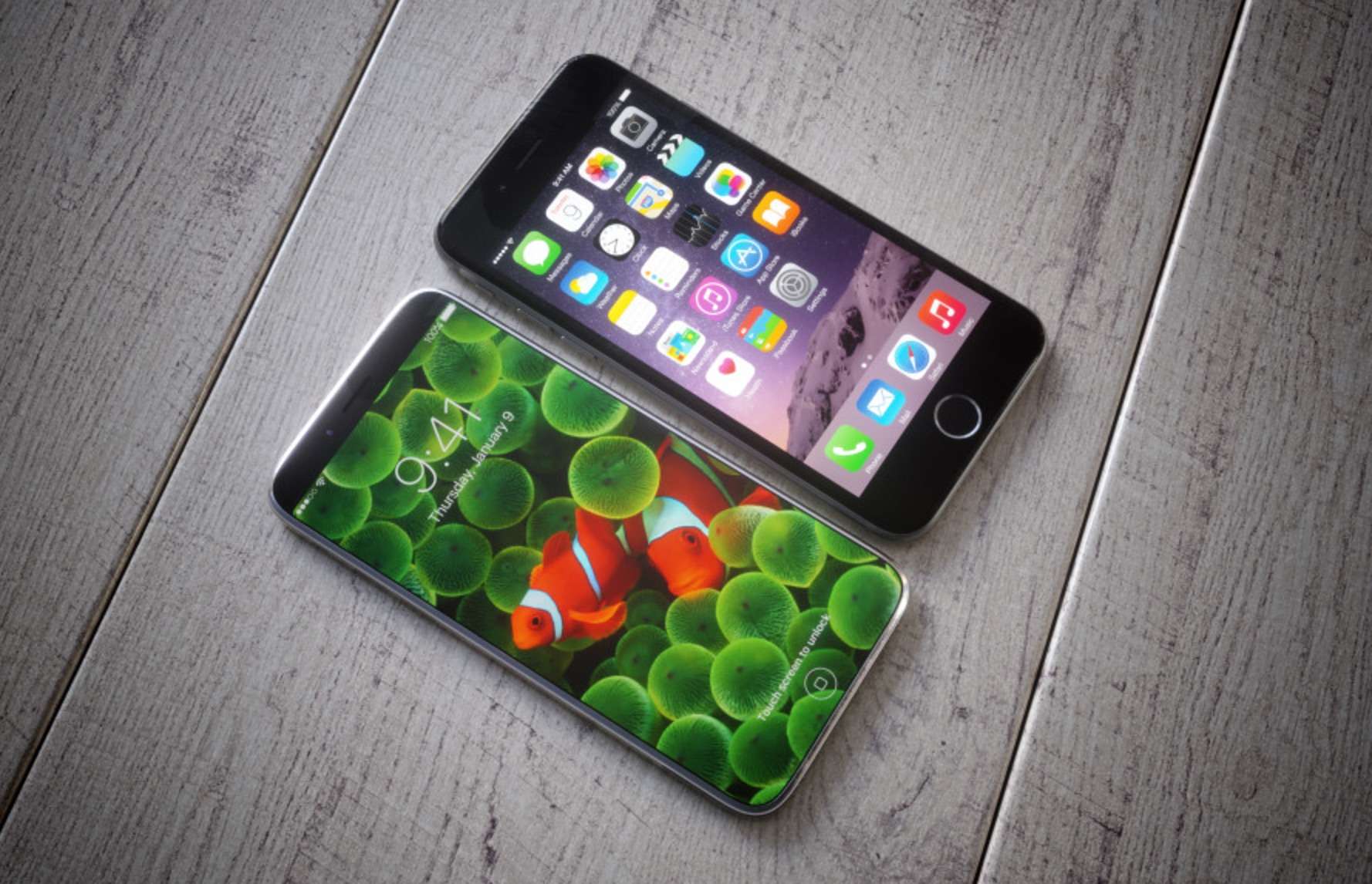 Thanks to mobile gaming and indy studios, retro gaming is more popular than ever. We have tens of excellent games inspired by the past, and one of them is Horizon Chase – World Tour.

If you guessed that this game is clearly inspired by the Top Gear series, then congratulations, as most gamers probably don’t remember it. Three Top Gear games were published for the 16-bit consoles, and we would say that this one is inspired by the second one, which is considered to be the best. This arcade racer was loved at the time because it was not only about racing, but also the strategy. Your performances would give earn you the money that you could use to upgrade your car. You would never have enough money for everything (at least not until late in the game), so there were always tough decisions to make.

It’s the same case with Horizon Chase – World Tour, as upgrades are incredibly important. What makes this game tough is that you’ll always start from the last place, and reaching the top spot won’t be easy. Races are short, meaning there is no place for mistakes. Things could even become frustrating as sometimes you won’t have anywhere to go but to bump into the car that is in front of you. The key to success is it use your nitrous wisely. Luckily, controls are excellent even if you’re not using a gamepad, and you’ll be playing like a pro in a minute or two.