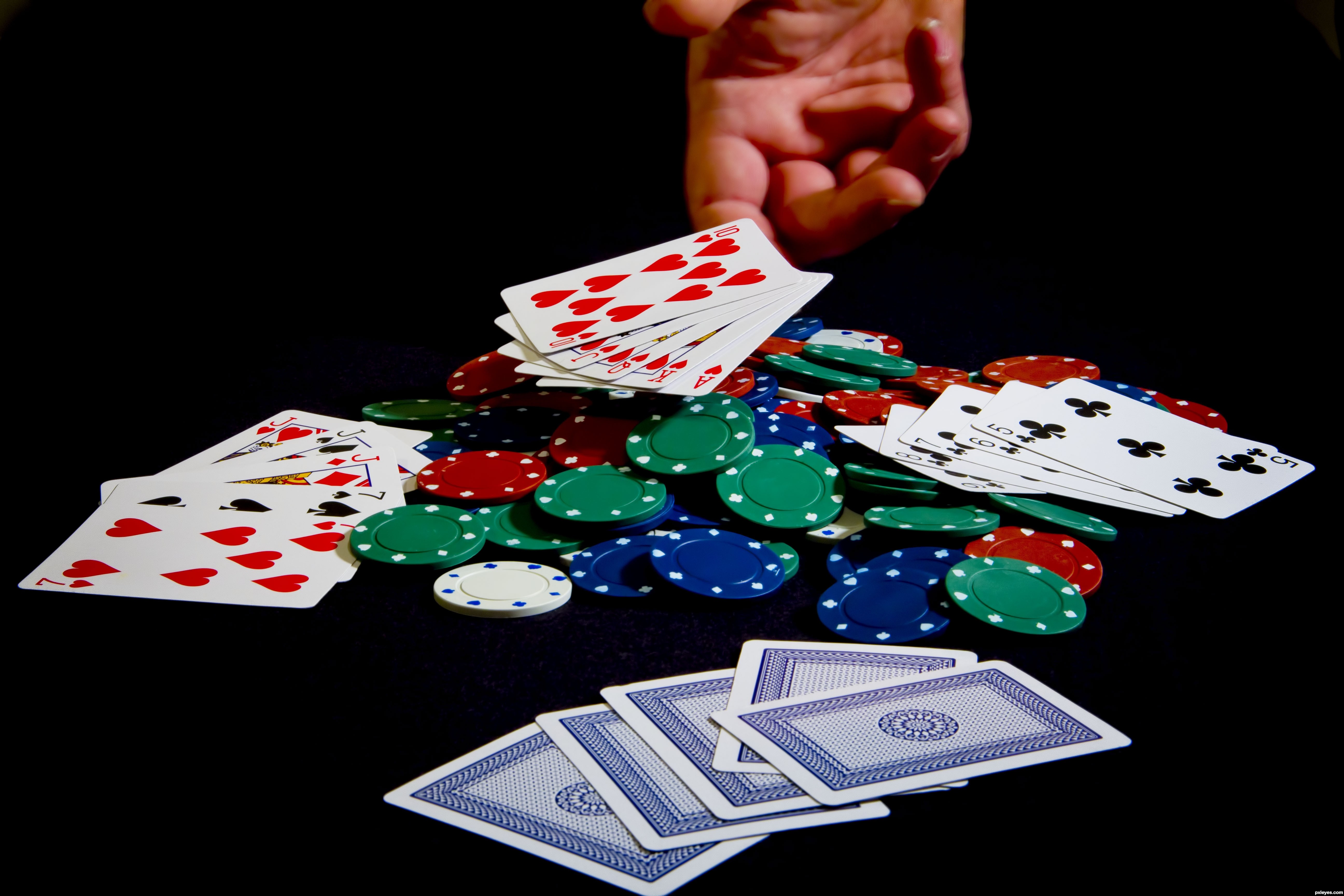 Ever since the first real smartphones came to market a decade ago, the online gambling industry has gone from strength to strength. The fact that people can simply install any Android gambling app for fun or real money smartphone gaming whenever and wherever they choose has been a huge factor in this. It’s commonly quoted that 7/10 smartphone owners install a new game within a week of taking delivery of their phone. Increasingly people are opting to enjoy free-play slots which – as would be expected – has a knock on effect of eventually enticing more people to play for real money. Accessibility is the key to explaining this seemingly perpetual growth. Let’s take a look at recent developments that explain why the sector continues to expand.

The unexpected announcement that UK, French and Irish Republic citizens can now download real money gambling apps from Google Play is huge news. Google Play is by far the largest app market and until recently has banned such apps primarily because of issues with age verification. Industry watchers expect these restrictions to be carefully lifted in other territories in the very near future, allowing gamers to enjoy the best slots going via recognized professional casino operators.

Having all of the major companies apps available in one place is excellent news for the customer as they can now test out the various offerings at their leisure, as well as easily manage numerous accounts to take advantage of preferential odds, offers, and promotions. Previously Android users would have to visit the sites of specific casinos to download the app, or alternatively play via a browser. This makes it easier for customers to pick the best casino/bookie that matches their tastes. It will be a major factor in helping further expand the popularity of smartphone gambling for both casual and real money play.

How Steady Is The Growth Of The Market?

A few years ago there were some wild speculations made suggesting that the global smartphone gaming industry would be worth $100bn by now. This hasn’t quite been the case as new markets have been slower to regulate/legalize online gambling than forecast, but now new territories are opening up every year. The best estimates suggest that the total revenue earned by casinos/bookies via mobile play amounts to around $40bn. That is still an astonishing figure when the industry was valued at just $800m back in 2009.

All the evidence suggests that when it comes to placing a wager or enjoying some slots, smartphones are well on their way to becoming the foremost platform. In some countries such as the UK, this is already the case, with 1/3rd of gamblers (5m people) using smartphones as their primary way of gambling. This is in a country with thousands of bookmaker shops as well as slowly expanding bricks and mortar casino scene. So even when facing stiff competition, the convenience and ease of use of smartphones mean that gambling apps are slowly overtaking the opposition. Gaming is massive on Twitch. Don’t forget to purchase Twitch followers, too.

Leading game design companies such as market leader Microgaming have already declared that they now produce their latest games designed and optimized specifically for smartphones. That means no clunky drop down menus or fiddly interfaces – just straightforward and easy to enjoy games. After all, modern PC operating systems are also designed in an app style so there’s simply no reason not to do so. The only casino game that is still clearly better enjoyed on a larger screen is poker, although improvements are being made in this direction.

Ultimately the casinos and game developers are always going to listen to what their customers want, and have a historic track record on always making the best of the latest technologies. At the moment that demand is for top quality smartphone casino games for both real money and practice play. By the looks of things there’s little chance of this trend slowing down any time soon.