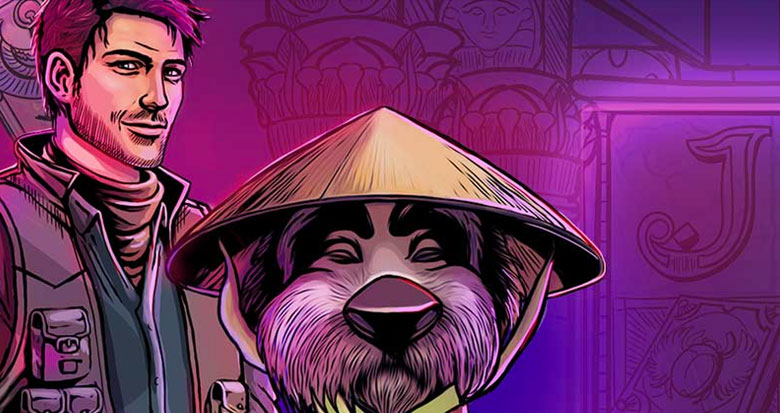 Slot machines are probably the most popular games in online casinos. This is because some of the greatest wins online were from slots for real money. It does not matter if you bet low or high. Sometimes amazing jackpots come with even the smallest stakes or games that do not have high Maxbets.

Which Slots Can Bring Huge Jackpots?

The following examples are the best proof of that. Let’s see which slots brought huge wins in the online gambling world.

Microgaming is known for its generous slot machines. Mega Moolah is even more than that. The biggest win of all time was made in this game. The 2015 brought more than 13 million to Jon Heywood from the UK. So far, Mega Moolah hit over a million many times, judging by newspaper headlines eight times only in 2019. So, what does Mega Moolah offers to players?

This is a slot with a typical setup, average graphics, and a common African theme. Why is it so special? Because of the progressive jackpots. In this machine you can win up to four life-changing jackpots:
• Mini
• Minor
• Major
• Mega

In case you are wondering, no, Mega Moolah is not a scam. The amounts are guaranteed by Microgaming, the software developer that released this machine back in 2006.

The secret of huge wins lies in the gameplay: with every bet a player makes, a small amount is taken for the progressive jackpot pool. Therefore, it is not possible to play Mega Moolah without any deposit. Stay away from casinos offering free spins or no-charge playing of this game (demo versions excluded).

This slot machine is offering amazing amounts (we are talking millions) to ones playing for real money. It belongs to proprietary software, which means it is made on a platform created by the particular casino itself.

Millionaires Island is a slot with a luxury theme, yachts, diamonds, and some gambling symbols. Once you land five Millionaires Island Wild icons, you can win one million worth prize. The game is similar to Mega Moolah. Each time someone makes a bet, 2,2% of it goes to the jackpot pool which later becomes Mega Progressive Jackpot.

According to the casino, you can win this jackpot even when you bet on the minimum amount. On the other hand, have in mind that this win is possible only during the regular game and is not valid with Free Spins.

This is another product launched in 2008 by software developer Microgaming. This s a slot based on a famous movie with the same title. It includes a standard game frame with five reels. However, it does not have classic paylines rather than 243 ways to win.

There are four levels of Jackpots you can get. The Mega one is worth around one million. Generally, jackpots are completely random. You do not have to make any particular combination to trigger i.

Even though all of the above sounds very attractive, have in mind that slots are, just like other gambling games, based on luck and random generator. There are no frauds or sure strategies you can conduct. All you need to do is to follow the casino Terms and Conditions, as well as the game rules.

Be very careful about regulations and restrictions. Though it may sound unimportant, it is. We will just say a winner of the million worth jackpot in Dark Knight could not get his money due to licensing issues.