Mobile vs Desktop Casino Experience – Not What You Were Thinking 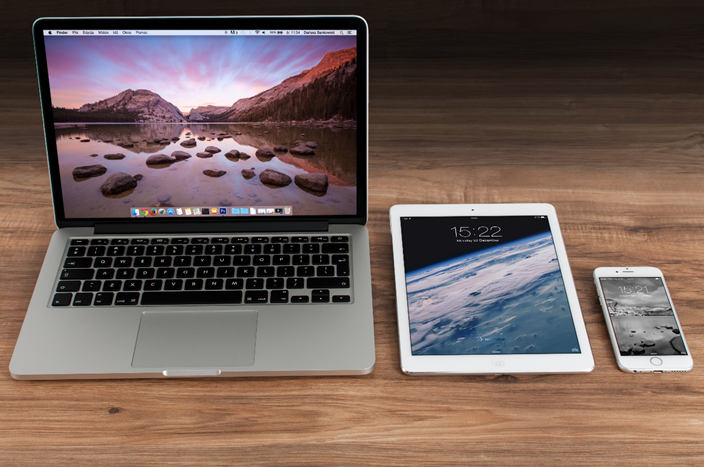 A couple of years ago, you’d have faced criticism and ridicule for claiming that mobile devices would challenge dedicated gaming rigs at home. After all, it was easy for people to oppose your view because the state of the art of mobile devices back then included the iPhone 3G, HTC G1, Blackberry Storm, and Palm Treo Pro. If you compared the performance of these gadgets to that of the big boys such as Microsoft Xbox 360, PlayStation 3 or dedicated gaming PCs, the whole thing would turn ludicrous.

Now, let’s fast-forward things to modern times. The gaming landscape has changed, and it has even formed an entire industry which is growing around the mobile experience. Gaming studios are attracted to the trend as well. In fact, iPhone and Android have taken the ball within the court of desktops. That’s the reason these two entities have marginalized, dedicated and still portable devices for playing games on the internet.

There is no doubt that playing games on desktops gives the advantage of utilizing a big display. You have the freedom to move from one corner to the furthest end without feeling somewhat restricted.

However, mobile devices are catching up in this area too. With the introduction of 5″ smart phones or 7″ tablets, the stage is already set for the two platforms to compete fairly. People no longer complain about the size of the display because screens are getting bigger and clearer by the day. In some occasions they even tend to process graphics better than PCs, and this can add to the overall experience of playing a game.

On the other hand, desktops have lagged behind in the battle for creating amazing screen quality with good pixel numbers that can display richer videos and pictures. There is a chance of losing this battle if PC manufacturers don’t pull up their socks.

Stationary gaming rigs at home are powerful enough to handle even the most demanding of online games. But this does not mean that mobile gadgets can’t handle these games. In fact, it’s just a mentality that people carry around concerning how one can’t play these games on a Smartphone.

You see, a high-end Smartphone or tablet is not disadvantaged in any way when it comes to playing online games.

Processing power is much better than it used to be a couple of years ago. That’s a good thing because certain games can now run smoothly on Smart phones, just the same way they do on desktops. The difference is hardly noticeable.

To cut a long story short, mobile gaming has entered a new era of creativity and viability. You see, hardware in smart phones is getting better by the day. This is why most smart phones and tablets can contain high-intensity graphics and still offer smooth game play experience. This kind of thing meets consumer expectations.

Secondly, since mobile phones are now being widely adopted across the world, it will make financial sense for developers to create quality gaming titles that can be played both on desktop and mobile as well. You only need to choose a good online casino that will offer these quality titles for your enjoyment. Enjoyment comes in the sense that you will be able to play quality, real money games anywhere at any time because your mobile device is able to accommodate your appetite for slot games. Furthermore, you won’t need to worry about your device’ capability to conserve power while playing these games. It is generally known that the most demanding games will eat up your power. However, with constant improvements in the quality and capacity of batteries to conserve power, your smart phone or tablet will soon play casino games longer.