How Games Animation Is Different From Animation for Movies? 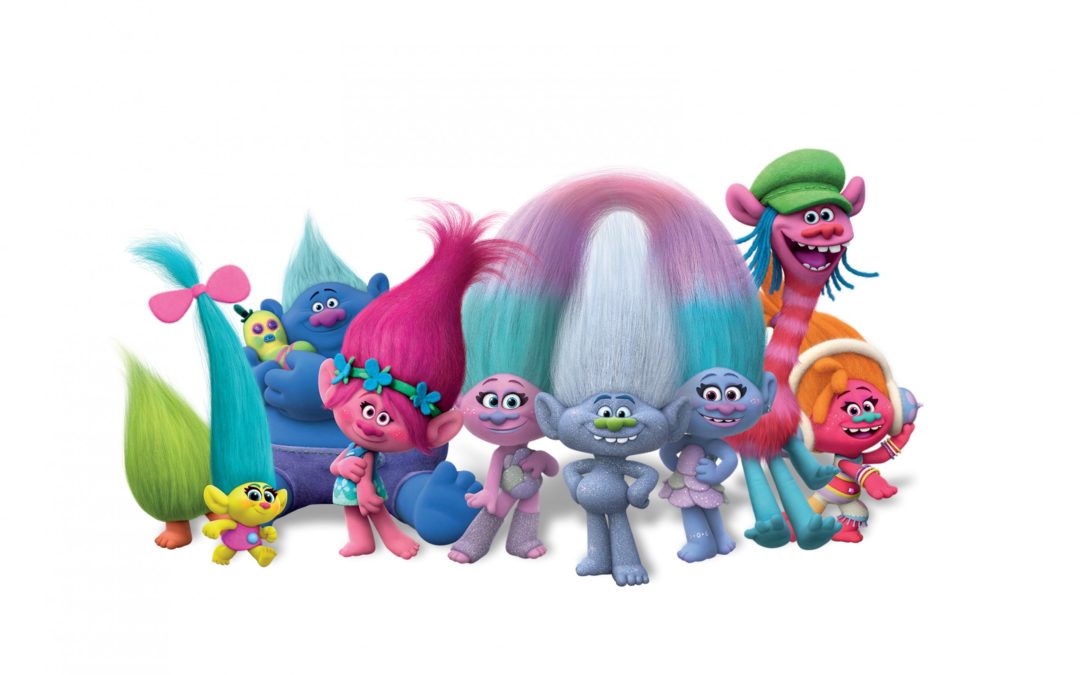 What Exactly Is an Animation?

The simplest definition of animations is, “It is the art of creating moving images using a computer.” Using the capabilities of the computer, especially computer graphics, creators create images and the illusion of movement. Basically, what happens is that using similar images with little yet significant differences and rapidly replacing one image with the next, in a pre-defined order, the illusion of movement is created. Thus, it is evident that animation is a skill and a time-taking job.

One of the most popular platforms for animation is gaming. All popular, or almost all games today use computer graphics and animation to look like they do; which is why a graphics card is an essential requirement in computers, laptops and smart devices today. Animation makes games fun and entertaining; gaming websites like cosmicspins use engaging storylines and animation to make gaming more exciting and fulfilling for gamers.

Another area where animation has a huge impact and is actually a multi-million dollar industry is in films. Animated movies have been a part of our entertainment for numerous years now and have cemented their place as a popular form of entertainment.

So, given that animation is used both in the gaming and film industry as a form of entertainment, you might have the idea that it is same in both the industries. But though the technology and the tools used are the same, the actual animation job is much different. Here are some of the significant differences in gaming animation and movie animation.

The Extent of Animation

The most significant difference in gaming and film animation is the extent of animation required. Where film animation is only concerned with one particular frame or camera angle at one time, gaming animator has to worry about the whole level. In movies the audience has no say; they will have to just go where the storyteller takes them. But in games, which are meant to be interactive, the player might decide to look at it from various angles. Hence, gaming animator has to ensure that everything is perfect from all angles and plan for multiple reactions from the player.