Plenty of fish are waiting in the sea, but do they all deserve your attention? 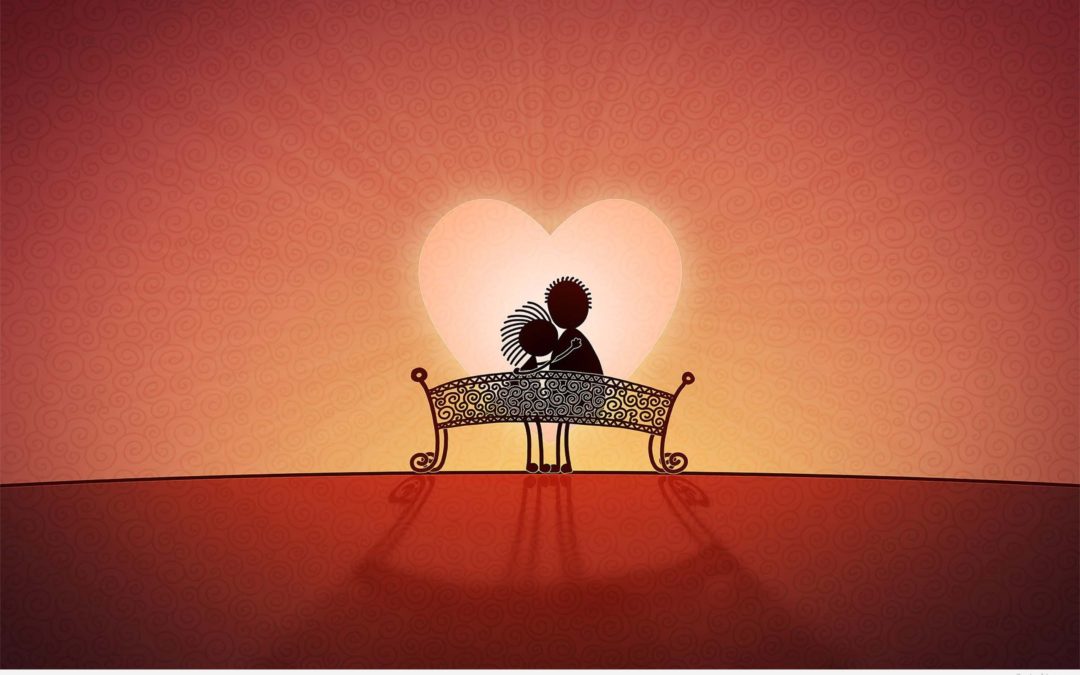 While it seems that certain phone apps are dominating the Google Play store right now and are there to stay – this statement could not be further from the truth as the digital sea that is this long-lasting store is ever-changing, and as such, it summons the tides to crash against the shores. So…to put it simply: Apps disappear and appear in the top 100 quite often, which isn’t too weird. As we’ve already explained it, these occurrences are pretty normal, even though they tend to be quite “violent” by nature. However, no amount of this so-called non-physical violence can tear the store up, which is a great thing. The free market of ideas (and apps, obviously) is allowed to flourish in the best possible way, given the circumstances are always the way they are right now.

However, even though the majority of phone apps are there for entertainment, a huge portion of them seem to be hellbent on taking up our personal time and keeping us occupied with our phones for as long as possible. The games you get to find are usually of this type: They require you to play every single day in order to complete the most important objectives, and they give you some rather stimulating rewards for coming back over and over and maintaining this somewhat toxic routine. These games tend to act as if they were the one, true job that you were trying to escape while fooling around with your phone, and now, yet another pseudo-market exists. People want to escape the responsibility that comes with playing games that require you to grind every single day, and that’s completely fine. For this reason, apps and games that don’t really have any type of story going on for them came to life.

Doing mundane tasks in these games just to get your mind off anything else is indeed the goal. Get all the petals off the digital flower, and don’t think about anything else for a while. Put the pins in the cushion, and don’t even think about trying your best, just keep that tension and noise that’s screaming in your skull under control…but of course, there are other ways to keep your demons in check. See, while apps are a great way to deal with extra time, you may also want to check out some things that are a tad bit different in nature.