Rise of Cryptocurrency and Its Effect on Startup Investors 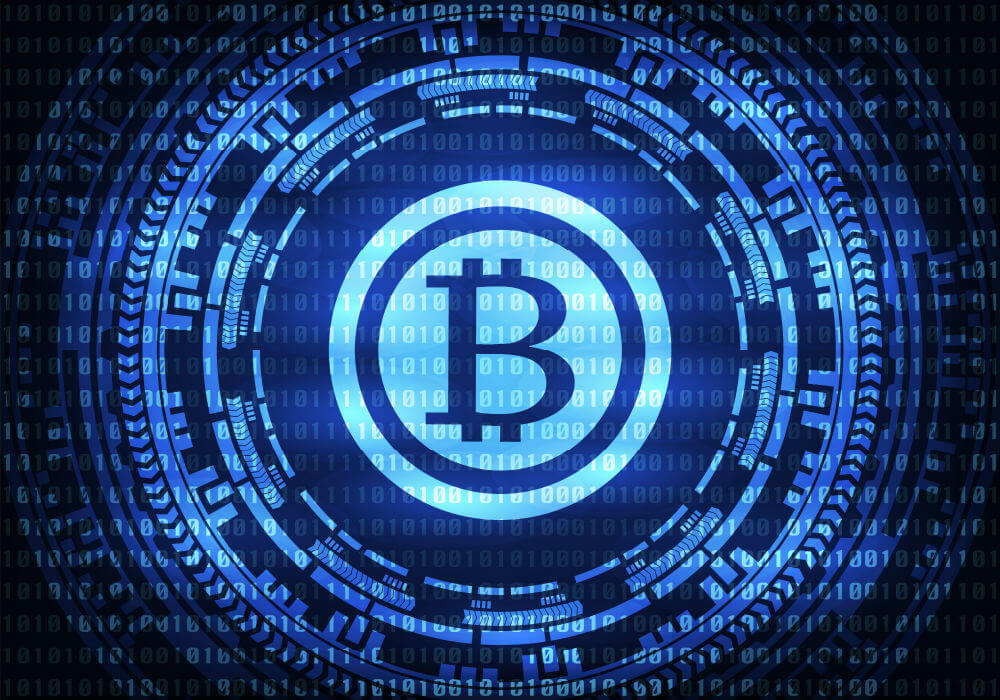 As Cryptocurrency and Bitcoin are becoming the trend, companies and startups have started to change their investment strategies. In the current year, Initial Coin Offering has been the talk of the town. There’s no doubt that most of the startups and even established organisations prefer to raise funds by designing and trading their unique tokens and coins rather than relying on the traditional method of equity fundraising. The Initial Coin Offering (ICO) gained immense popularity in no time. It became super famous especially when a majority of startup website started to trade their own ICO in order to get the edge over their competitors. The best part was these startups could obtain as much as tens of millions of dollars without even having to develop a comprehensive or high-budget business strategy. Research suggests some startups were able to fund approximately 92 per cent of their projects by the money raised from ICO.

However, the scenario is different now. The success rate of ICO (which was a famous investment realm a few months ago) has dropped by a great extent. Perhaps, that’s because the investors have become smarter than ever before. They are not ready to invest in speculative projects.

The changed fundraising strategies of the startups

The co-founder of Cryptocurrency ZenCash believes that founders should keep themselves from trading ICO at the initial stage. If they do so, they are exposing uneducated and inexperienced investors to great risk. The best thing the founders can do is follow the conventional method of fundraising. Later on, they can go for contemporary fundraising techniques such as Initial Coin Offering.

Another of a famous company namely Bitspark (which have finally introduced its token, Zephyr) thinks that people should conduct proper research before getting started with the ICO trading process. Since more and more startups are looking forward to raising funds through Initial Coin Offerings (ICO), it becomes the responsibility of founders to thoroughly learn the difference between Token Sale and Initial Coin Offerings (since there are particular regulatory terms that may impact both ICO and token sales). Token Sales can be defined as the process of designing the Utility Token. On the contrary, ICO is the issuance of security that is rooted in an underlying organisation, which is known for having strict rules.

Although the growth of ICO is declining, more professional investors are looking forward to investing in this field. Today, more companies are embracing Cryptocurrencies and Bitcoin transactions and this is encouraging investors and startups to raise their funds through ICO. According to the sources, CME Group is all set to introduce the latest Bitcoin Futures Investment in the crypto market this month. On the other hand, hedge funds are said to have approximately 124 funds that are completely based on Cryptocurrency. The established companies in the venture capital industry such as Andreessen Horowitz and Sequoia Capital have started to invest in ICO too. What else? There are multiple creative methods for faster and effective ICO investment developed.