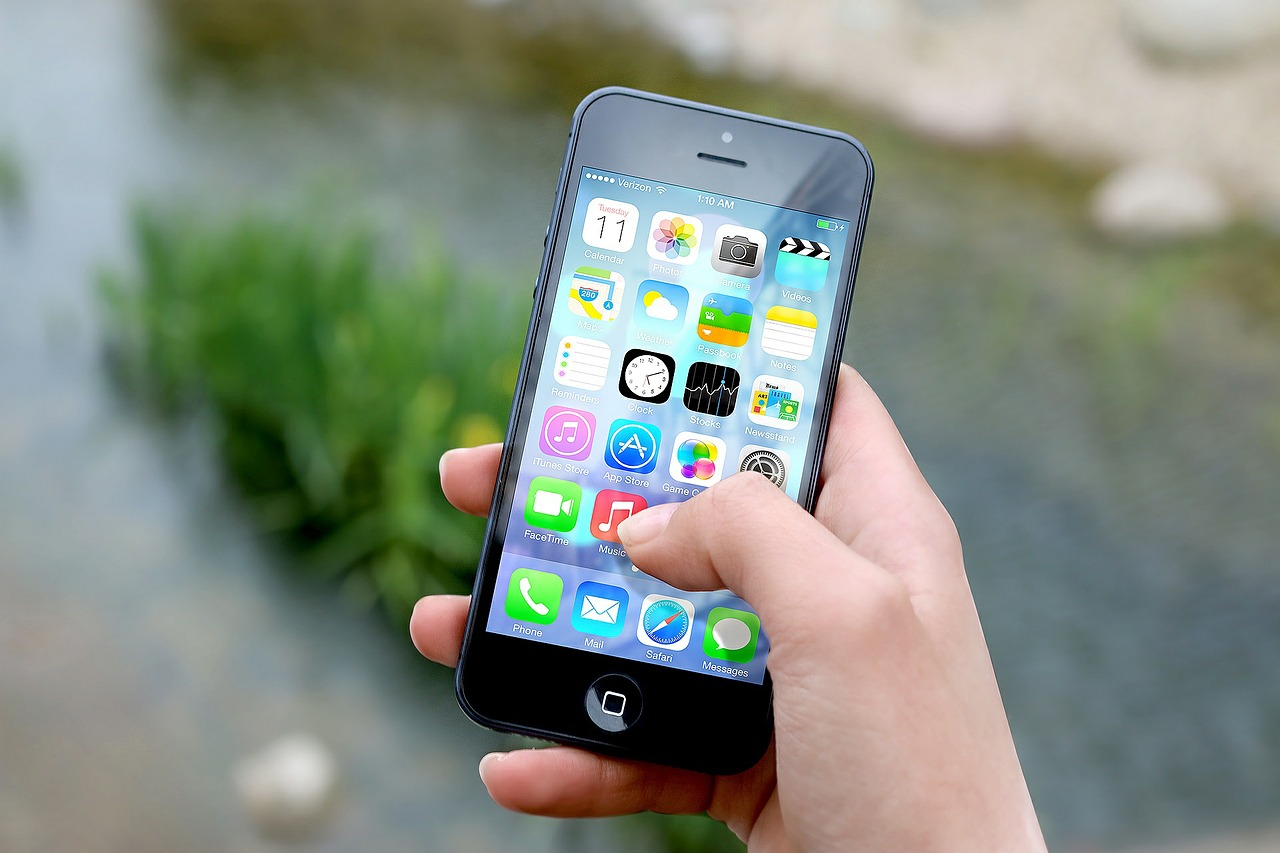 2018 will continue the trend of increasing dominance of smartphones and mobile usage. With statistics showing that, by 2020, app revenue worldwide will be $188.9 billion – a huge jump from 2016’s $88.3 billion – businesses small and large know the benefits of the app. ‘There’s an app for that’ may have been the campaign slogan for the iPhone 3G but it stands up as the truth for the direction digital business is taking. With apps that help regulate sleep, allow you to keep in touch with friends, the news, play games, and stay fit, it seems there really is an app for everything. But, with such hefty projected revenue, where else is there for the app to go? Here are five trends for apps that will be seen in 2018:

It has already been revealed that the Harry Potter augmented reality game will be launched in 2018. Entitled Harry Potter: Wizards Unite and set to launch in the latter half of the year, the game will follow on from the extremely successful Pokémon Go to bring location-based gameplay that allows players to interact with their direct environment. The game will utilise local and national landmarks as magical hotspots, allow users to find interesting magical artefacts and beasts, and cast spells. No doubt there will be an opportunity for competitive play too, as with Pokemon Go’s gyms. Pokemon Go averaged 100 million players and more than $268 million by mid-summer 2016, with 20 million logging on per day to try to catch them all.

Branded content is seen increasingly in the digital space and, with the rise in adverts on Snapchat, and ways for brands to connect in a deeper sense with consumers across Twitter, Facebook, and Instagram, branded content is leading the way for businesses. For example, in the online casino world, Betway now allows players to connect with movies and tv shows through online slots, such as the Jurassic World, Bridesmaids and Game of Thrones game, which will likely see an uplift with the release of the summer 2018 sequel. Moreover, the Kraft ifood assistant app became the 2nd most downloaded on iTunes, with its easy recipes that focused on Kraft products. Music streaming app Tidal also works well, with musician-owners solely releasing their music through the app, essentially rendering every piece of content branded by those who created it. The Apple Watch will continue to dominate the wearable technology market, with their range of fitness trackers and exercise technology for an ever-increasingly health conscious batch of consumers. For example, the Pacer app allows users to keep track of how far they have exercised, which can be used to work towards fitness goals. Wearable tech is a huge shift towards the ‘smart’ technology that will help lives be simplified, and the greater the adoption of it (software is expensive), the more positive consensus will be to an influx of ‘smart’ gadgets. Wearable technology is growing 16.9% year on year in terms of shipments of wearable items so the industry is growing, if slightly slower than anticipated. However, security issues remain, particularly with regards to hacking. To protect your wearable tech at home, you can opt for a router VPN to encrypt your WiFi.

Apple have included the CoreML Package into their updated iOS11, which will assist in machine learning through models that help with object tracking, image recognition and text detection. The trained model uses precedent and inputted information to make predictions on future events. Apple’s example uses a house price estimate that takes into account the past prices in an area and national prices based on household amenities. By including the package in an update, apps will be able to take advantage of it going forward and rely more on the predictive nature of machines – the technology that works in Sophia the robot and will be implemented in AI down the line.

Chatbots have moved over to mobile recently and are actually much better for developers. They’re easier to program and the interface doesn’t have to be updated with system updates like apps do. Plus, the chatbot doesn’t have to differentiate between iOS and Android. Those using chatbots enjoy the simple interface and the lack of UI design necessary means that overall they are a far simpler option. Chatbots can assist with customer service, FAQs, and disseminate information to consumers, which will help free up time for developers to work on the next digital move and prevent customer service staff from having to answer so many queries. Indeed, apps even exist, such as Chatbots Builder, that allow businesses to build Facebook Messenger chatbots to answer customer queries.

So, with 2018’s app future mapped out, the platform clearly has much room for manoeuvring. Judging by the successes and failures of the year, the platform will likely have a lot more up its sleeve to achieve the lofty revenue projection by 2020. The world of apps is only going to get more exciting.