Will gambling sites be forced to increase affordability checks 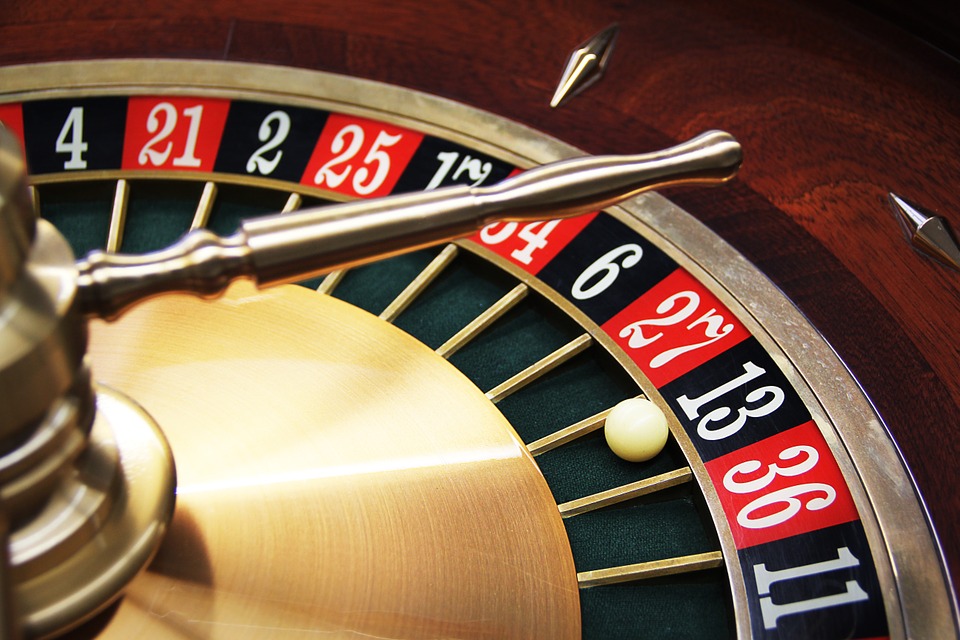 Maintaining a level playing field and protecting the most vulnerable punters is the main concern of national regulators. Bookmakers apply for a license to project an image of trustworthiness, but in exchange they need to abide by the high security standards. Some of the decisions made by the regulators are in stark contrast with the interest of gambling operators, but they have to accept them nonetheless. In recent months, some regulators have suggested the introduction of affordability checks, to make sure that online gamblers don’t lose the money they can’t afford.

How would the affordability check work?

In theory, casinos would have to make sure that players don’t bet more than they can afford to lose without affecting their lifestyle. This is obviously very difficult, because they don’t have the means to provide the income or source of revenue for those who sign up for an account. That’s why the lawmakers are contemplating the possibility of limiting the amount players can lose on a monthly basis to a certain threshold. In the United Kingdom, this limit is revolving around £100 which is regarded by bookmakers and casinos as ridiculously low.

The government seems ready to make sweeping changes to how the online gambling industry is regulated and such a proposal no longer sounds far-fetched. This measure will greatly reduce the risks of players losing a huge amount that would cripple their savings and affect their lifestyle. The introduction of a soft cap on monthly loses will address the problem right away, but could create other issues. If players want to bet more, they would have to prove that they can afford to gamble larger amounts. This is problematic, because people are not very happy with the idea of declaring all their income to the authorities.

A major setback for gambling operators

Online casinos, bookmakers and poker rooms are concerned about the prospect of such an initiative being translated into law. On one hand, it will greatly complicate their mission, by comparing them to run affordability checks which are difficult to undertake. At the same time, limiting players to such low amounts will cripple their industry, by preventing them from accepting many punters. Many operators have suggested that the maximum loss limits should be increased significantly to be reasonable.

The biggest concern for authorities is that the players themselves are not happy with these draconian limitations. There’s a good chance for many punters to take their business elsewhere and gamble at offshore operators which are not licensed. This would defeat the purpose of protecting players, because they benefit from no protection when gambling at rogue casinos and bookmakers.

As always when it comes to ambitious initiatives, there is a lot of resistance from the establishment and the possibility of doing more harm than good. Luckily for UK punters, the United Kingdom Gambling Commission discusses proposed measures with the concerned parties. That’s why, there’s no risk of gambling sites being forced to increase affordability checks overnight, but this could happen in the future.