The Best Games for iOS and Android 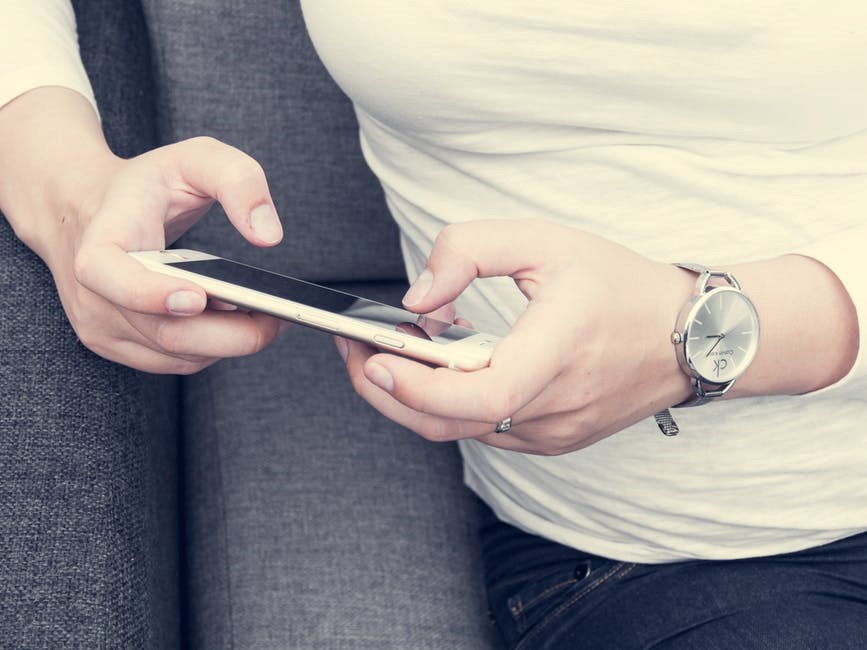 Regardless of your choice platform – iOS or Android – there is no doubt, there are games you can enjoy playing on your mobile devices. With the latest developments in online gaming, we even have casino games like live dealers games which are directly streamed on smartphones. This article offers a list of games you can play on both platforms. By no means is this a comprehensive list, but at least, these are the most favourite games on the respective app stores.

Free for both iOS and Android, PlayerUnknown’s Battlegrounds, is a first-person shooter survival game that throws you right into the battleground with 99 other soldiers. The aim of the game is to survive attacks from other players. The mobile version runs smoothly on mobile phones and tablets as it does on PCs. Like the popular PC game, you will parachute into action, loot building and other players in an attempt to survive. Players can create four-player squads that help them in battle.

Published by Snowman and Noodlecake Studios, Alto’s Odyssey is a brilliant sequel to Alto’s Adventure. It has minimalist desert landscape upon which the characters navigate through the crests and falls of the desert vastness. Alto’s Adventure introduces new and improved game mechanics and wall rides that offer players more movement control. It also has a new Zen mode which offers players new sights and sounds to the game. It is available on both app stores.

Any game from Reigns series has always been a fascinating and immersive experience. Reigns: Game of Thrones is, foundationally, a strategy game that has the player take their place at the throne and solve a series of problems such as the timing of a major event in the kingdom or an abrupt invasion. Players are only allowed to choose one of two options of the conundrum presented to them which they can either swipe left or right.

Fortnite is, undoubtedly, the most popular game in the world. That a mobile version of the game was created didn’t come as a surprise. It shares the same philosophy as PUBG: players parachute into a part of the map and battle 99 others by looting and annihilating them. Although it doesn’t have the same precision console controllers and the keyboard-mouse combo, the game still presents a fun way to be the last man standing. Fortnite is available on both iOS and Android.

Civilization VI is a turn-based strategy game in which the player tries to build an empire from scratch all while keeping leaders of war at bay while playing for and against the board. It’s a battle against tundras, deserts, and forests all of which slow your progress. Though it has a learning curve, it isn’t as steep as most popular games. The biggest downside to it is that it is not available on Android.

Designed by legendary game designer Zach Gage, Pocket Run Pool is a remake of the classic pool game. The table changes over time; it makes for an exciting single-player experience.

Go ahead and get right into the thick of things by downloading any of the games listed above.