Looking into 2022: What we Know About the Qatar World Cup. 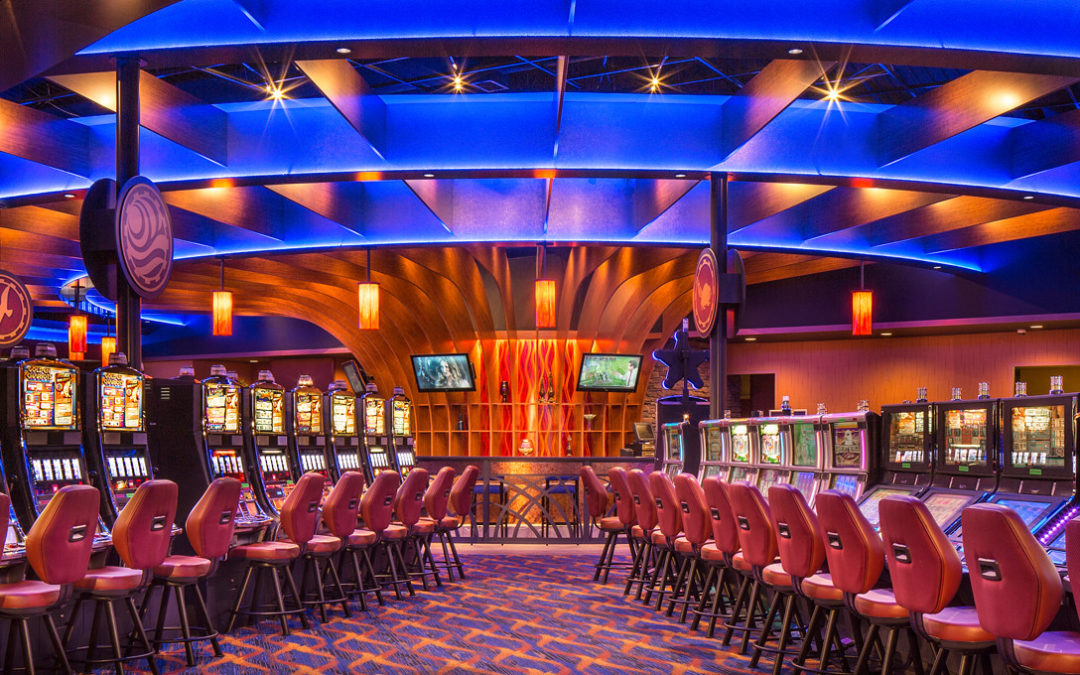 Now that we have kick-started the new decade it’s time to get excited about what it has in store, especially in the wonderful world of sports. With worldwide events such as the Olympics, Marathons and Tour de France, the FIFA World Cup stands on its own. Football is the most popular sport across the world and the World Cup gives countries the chance to show their teams stills.

In 2018, an estimated three and a half billion people watched the events, held in Russia and the 2022 competition is set to break those figures. But now that we are between the two World Cups, it’s time to start having a look at what Qatar has in store for the 22nd edition of the tournament…

The world saw England’s unexpected, yet phenomenal rise to the ¼ finals in the 2018 World Cup in Russia, making it one of their best performances in the history of this event since winning back in 1966. Can they snatch the title for their second star in Qatar?

The opinion is widely shared that Englans future is bright, with Gareth Southgate managing the team and an average player age of 26, time is on their side, with experienced players in their prime. Not to mention the fire lit from 2018, their near miss to make it to the final has fuelled the team to smash it in 2022.

The event is set to commence on the 21st of November at the Al Wakrah Stadium, Qatar and the final taking place on the 18th of December. Due to the scorching heat of Qatar in the summer, it would not be possible for the event to be held on the regular dates or between July to September and so has been moved to winter. Due to the other big sporting events held throughout the year, it has been difficult to avoid overlap, with the Winter Olympics in February. As well as other events, religious periods, such as Ramadan, take place in April, ruling that

If you are an avid spectator of the event you will know that it is normally held during the middle of the year, with 2018s World Cup running from 14th June – 15th July.

This will throw off the UK football calendar as other events such as the Premier League generally taking place in November.

2022 is set to run for 28 days, four less than the 2018 tournament, but despite this decrease in length, it has been proposed that 48 teams take part as opposed to the normal 32. However, UEFA has expressed their opinion that it will cause too many problems to add 16 teams and it is likely to be introduced in 2026 as opposed to 2022.

This will be the first time the World Cup has been held in an Arab state, in which laws and social beliefs are widely different from European and surrounding countries.

Many of us enjoy going down the pub to watch the games. Sitting in a beer garden and sharing in the atmosphere with fellow fans, and this may be the only way you can watch the game with a drink in your hand. But, alcohol isn’t part of Qatar culture and is illegal to drink or be drunk in public, rendering a problem for fans travelling to spectate the event.

Alcohol is available in hotels, but it is not yet decided where else it will be available, this decision is up to FIFA.

As well as alcohol, Qatar has a law against homosexuality and so it has been questioned as to what behaviours will be regarding these spectators. It has been published that everyone is welcome to the event but it is unknown how the law will be applied. This is not Qatar’s first time hosting an international event and, in the past, these issues have not made guests feel unsafe or unwelcome and so we assume 2022 will be no different.

Qatar has fewer than 40,000 hotel rooms, 70,000 by the time the event comes around. But, with an estimate of 1 million people expected to attend the the 28 run tournament, Qatar’s limited tourism could cause issues for travelling fans. Where are they going to sleep?

People had their concern with Russia hosting and the event was said to be the best, but now Qatar has to do even better and we don’t doubt that they will make those 28 days unforgettable for all sporting fans.

Qatar are looking as though they are paying a hefty price to host the event, with a $200 billion expense bill; over $10 billion more than Russia spent in 2018. With their team currently ranking 96th, it’s unlikely for them to rank well in 2022, so the money isnt lily going to bring them a home advantage.

However, England should set their sights on the trophy, especially after their performance in Russia 2018 giving fans high hopes and deep pockets when on the FA Betting Hub App. Let’s see if our boys can finally get that second star on their chests after 56 years.

While on the topic of money, the FIFA World Cup is a  prime sponsorship and partnership opportunity for businesses.

Other sponsorships include  McDonalds, Budweiser and VIVO.