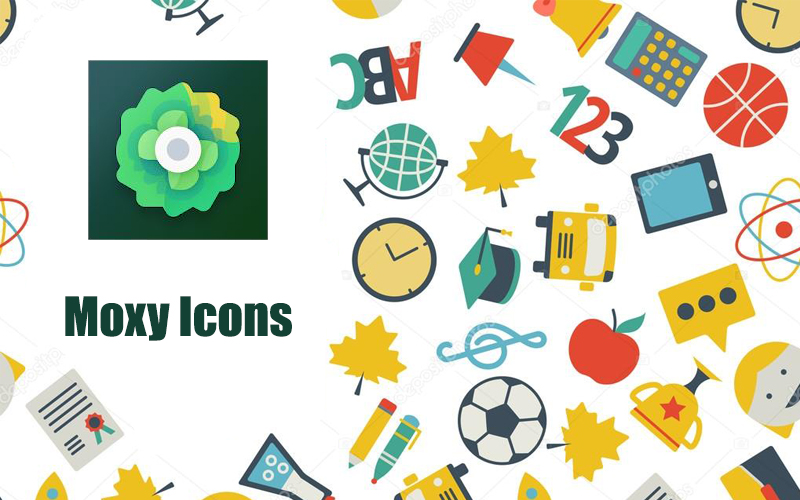 One of the best ways to completely change-up the look of your home screen is by using an Icon Pack. There are literally hundreds of Icon Packs available in the Google Play Store. It can be near impossible to find quality pack. But fortunately Moxy Icons developed by Patryk Goworowski can jazz up any home screen.

Moxy is a brand new, unique, shapeless icon pack which pushes the boundaries of what an icon pack can be.

We think that developers did superlative job with Moxy Icons developed by Patryk Goworowski in terms of key features, which I think are worth the price of buying.