Why is to encode the video formats important? 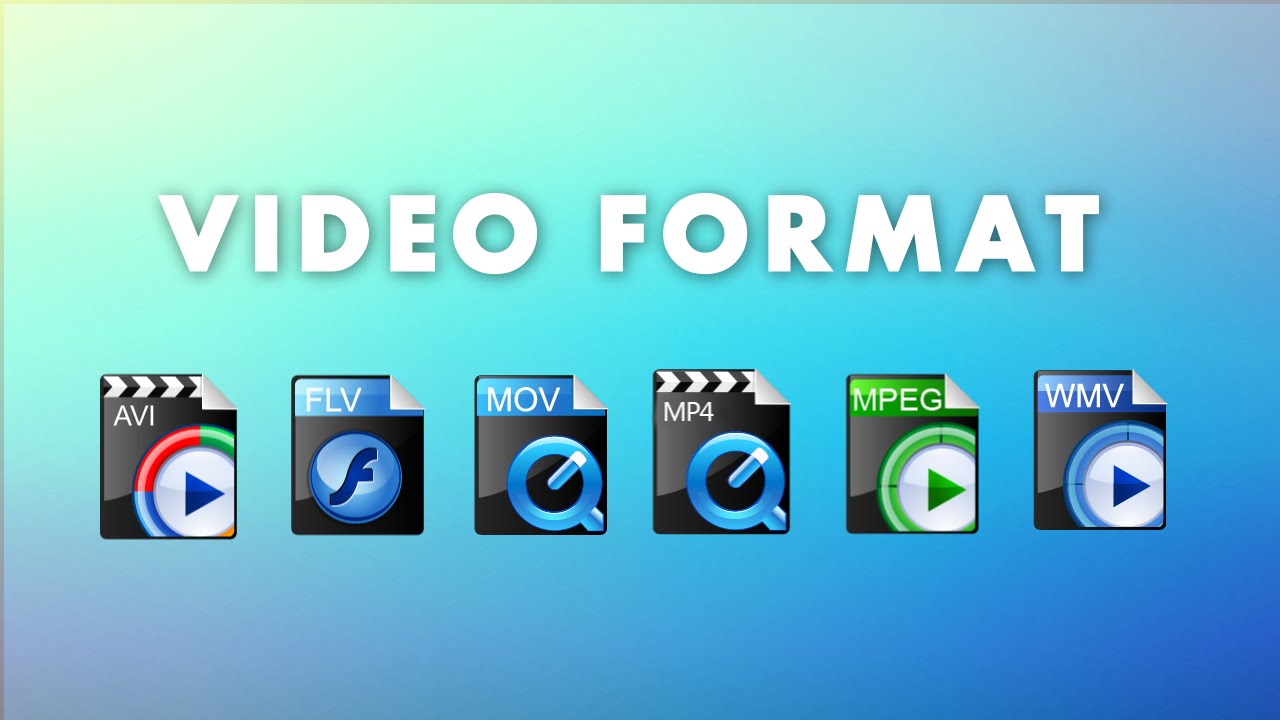 Most people tend to not place that much importance on the format of videos, and many may not even notice them. However if you’re in a position where you have to encode your videos and choose a format, you should know that the choice you make is actually very important.

The Role of Video Formats

Just like any other file format, the role of a video format is to store digital video data. It consists of at least two parts: A container that holds together all the types of data, and a codec that arranges and stores the data.

The file extension is normally based on the container alone however, which is the reason for some of the confusion around video formats. In some cases it may be defined by a specific profile, i.e. a fixed range of containers, as well as video and audio codecs.

“What Does the Format Actually Do?”

Because of the role it plays, the video format actually affects a lot of very significant areas related to the video. The three most notable areas that it controls are:

In order for a video to be played its data needs to be decoded using a software or hardware decoder. Not all devices and platforms have the decoders for every format, which is why you may find that there are some formats that aren’t compatible.

On top of that software decoders require more processing power than hardware decoders, which is why the latter is normally preferable.

When the data in the video is encoded and stored it is compressed. That compression is controlled by the video codec, and different codecs vary in terms of how efficient their compression is.

Simply put the format will determine the type of compression that is used, and its impact on the video file size.

As you may have noticed some video files have certain features such as captions, menus, chapters, and so on. Each feature is a different type of data, and the container that the video is stored in needs to support it.

It should be noted that the supported features also include certain capabilities such as 3D video, streaming, and more.

However if you do need to it is possible to convert your videos using video converter software. For example you can try Movavi Video Converter if you need one that supports a wide range of formats.

Instead of getting stuck in the technical details, it is best to choose your format based on how you intend to view or use the video. That should simplify things, especially if you take into account the impact that you know the video format can have and base your decision on it.