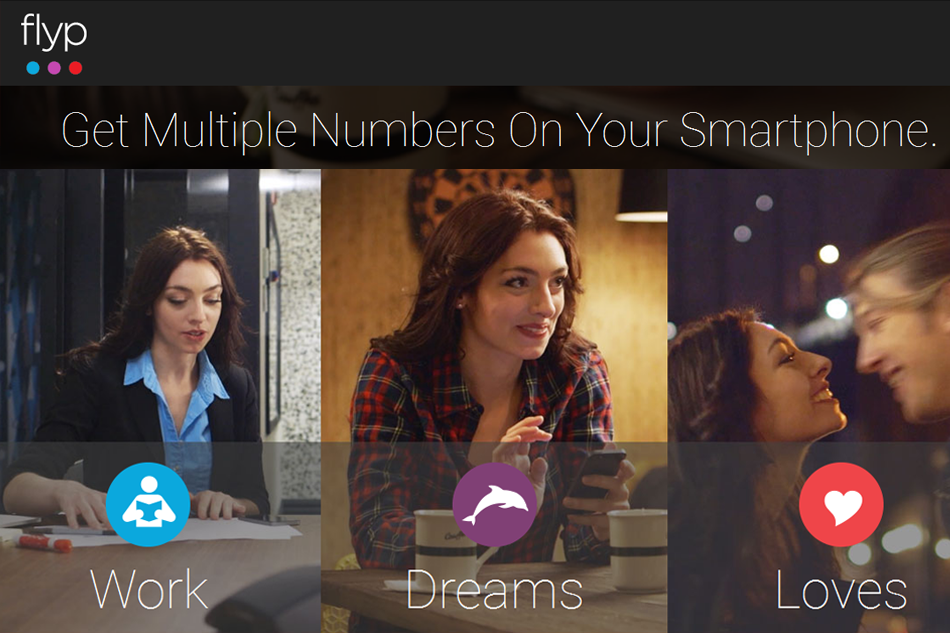 Flyp is an application for any Apple device that allows the user to inherit a new phone number for free that can be used to call any number in an array of different countries.

When I first saw this I thought it was almost too good to be true. Being able to call or text friends and family that are no longer located in the country for free is a revolutionary idea.

Upon downloading the application, I noticed that this app is compatible with the Apple Watch as well as any iPhone or iPad. The app loaded pretty quickly and smoothly. When I first opened the app the developers included a wonderful slideshow with more information on how to use the app and they really amplified the idea that the user can call and text any other user in 15+ different countries. Being the skeptic that I am, this still seemed too good to be true.

Once I registered my phone via text message, I was assigned a new phone number. There was an option to create my own, but I decided it would be more beneficial if I was just assigned one instead. Since I was a pioneer of the app, the assigned phone number was free, which makes me wonder what is going to happen once the app takes off and more people start using it. I wonder if this “free” app will eventually cost money.

After my phone number was assigned, the developers included more tips and tricks to help use the device. Which I thought was very beneficial. They also import all of your contacts into the app so you will have people to contact. Since the app isn’t completely finished, the only numbers that they import are United States telephone numbers.

After playing around with this app I can determine that the developers did a great job with making this app run smoothly and look very clean. Everything is laid out for you nicely and they include help buttons on pretty much every aspect they offer. The other thing that this app has going for it is that it has a similar layout to the iPhone so users should already feel comfortable with the layout of the app.

Although this app has many great things to offer, they also have a major downfall. The app is only free for a limited time. Although the idea seems really good, I feel like having this app charge would defeat the purpose of a free way to talk to friends and family overseas.

Overall, the apps pros weigh out its cons. I would say this app is really good for people who have stable income and can afford the cost of the app when they go from being free to having a monthly or some kind of usage charge. The idea behind this app is really interesting and I think it will flourish wonderfully. The only concern I have about it is what that cost will be once it comes into play and will the app be worth the amount of money that the developers charge for it. I would recommend this app to anyone with friends and family overseas or to anyone who needs a second telephone number for business use.