Who are the software stars of the mobile gaming industry? 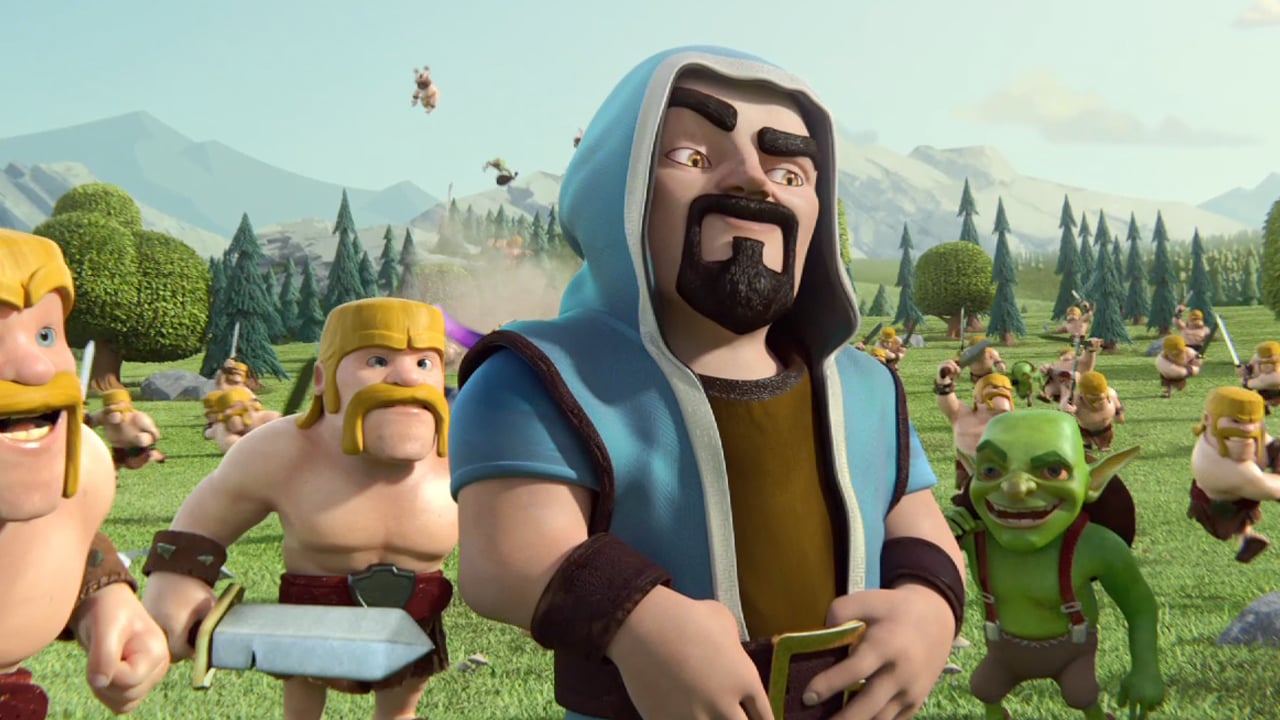 As anybody with a smartphone now owns a portable gaming unit, it’s no surprise to find that mobile gaming has long overtaken traditional console gaming. But who are the key players who’ve performed the magic trick of getting the most complex gameplay to function on the small screens of our smartphones?

There can be little doubt that Tencent are the undisputed giants of mobile gaming. With annual revenues of $21.9 billion, the Chinese company are now the largest gaming company in the world. And much of their success has been derived from the way that they’ve swallowed up many of the world’s most promising software developers. Last year Tencent shocked the gaming world by buying a majority stake in Supercell. This Finnish company managed to use a fairly small workforce of just 190 people to bring in revenues of over $2 billion thanks to gaming smashes like Clash of Clans.

The takeover of profitable gaming developers has become commonplace in today’s cutthroat world of mobile game development. We recently saw the French firm Gameloft being subject to a takeover bid from Vivendi, and it’s the huge profitability of mobile games that have helped brands gain an impressive reputation in some fairly niche areas. Whilst casino gaming is always going to have a fairly limited audience, the fact that Lucky Mobile Casinos allow users to browse casino games based on the name of the software developer shows how these gaming houses are starting to become almost as famous as the games they produce.

Other specialist gaming houses that operate in pretty specific areas include the likes of Kabam. This San Francisco-based company have managed to become the focus of intense business speculation as a result of focusing on MMORPG titles like Kings of Camelot that was one of the first of its kind to really make it big on social media sites like Facebook.

Certain software developers have also become successful through developing their own particular aesthetic that makes them instantly identifiable to the mobile gamer. Machine Zone have become one of biggest mobile game developers largely as a result of their celebrity based advertising as well as their freemium MMO games like Mobile Strike and Game of War.

So whilst it’s increasingly clear that the craft of mobile game development is subject to some pretty crazy big business speculation, there’s never been a better time to play that MMO title or download a casino game than right now.