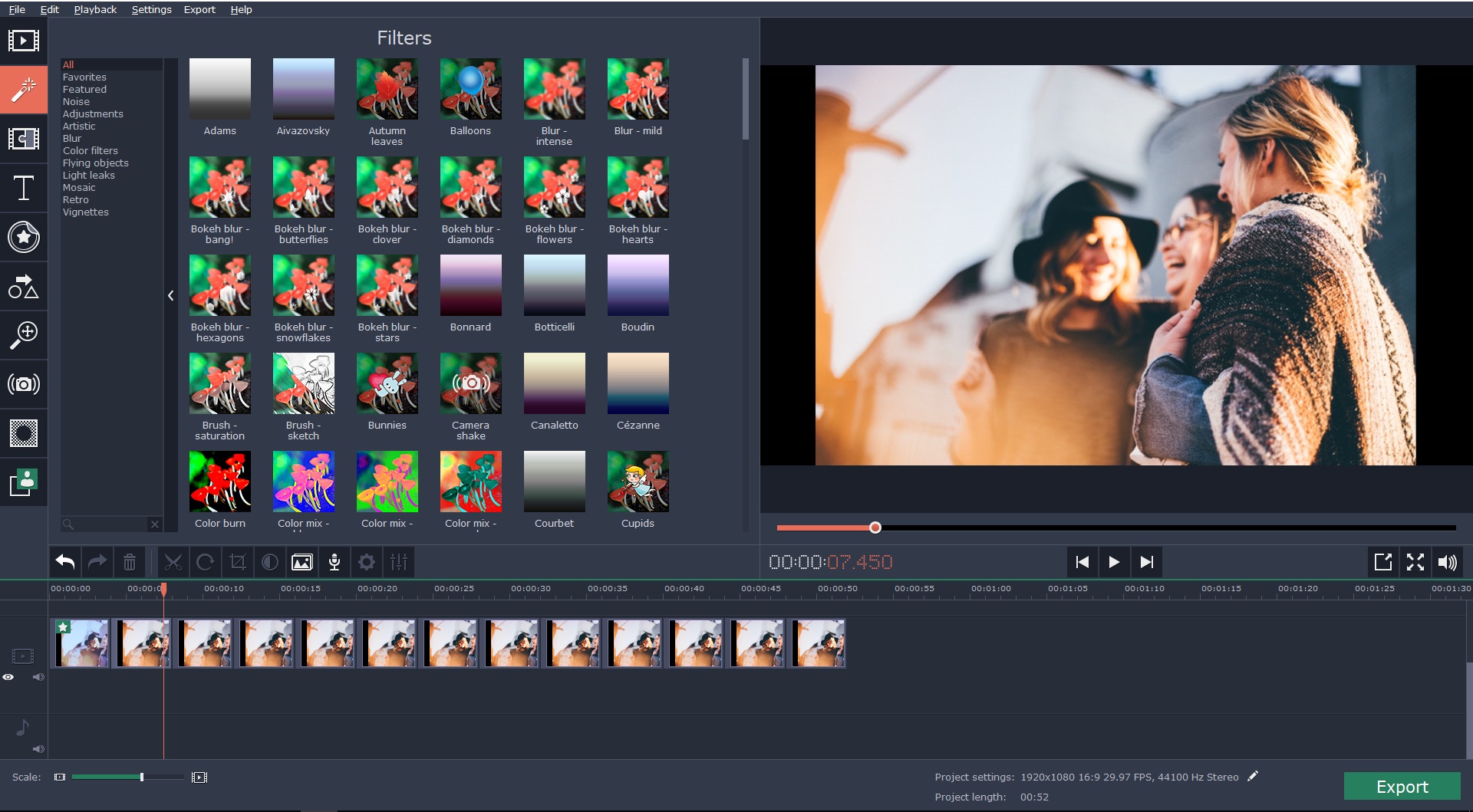 Editing is a powerful process through which a video becomes presentable to the viewer.

It simply isn’t enough to record the raw footage and tout it as the complete material. However, if you’ve seen those tiring tutorials on YouTube that seemingly claim how ‘easy’ editing is, you know that this is not true. Not only do traditional video editing tools have a steep learning curve, they are also incredibly time consuming.

Unless you have the budget of a mid-sized studio, you can’t hire a professional to edit the videos. If you’re just getting into the editing business, you are probably confused and startled. If so, then you’re at the right place because we’re here to help.

Movavi Video Editor is a tool of our choice. It is versatile and easy-to-use multimedia software that gives you access to premium effects which, when used effectively, will give Hollywood effects a run for their money.

In This Tutorial, We Will Discuss the Process of Cutting a Video into Small Parts.

So, why would you want to cut a video into smaller fragments? Well, when you typically shoot a cool video, certain undesirable elements will always find a way to creep into the final footage. You would rather want to get rid of them before presenting you masterpiece to the audience. You don’t want to scare them off with a boring segment that precedes the more ‘exciting’ parts of your work.

1) The First Step Is to Install the Video Cutter
Simply click on this link to download the installer. Open the installation file and follow the on-screen instructions. Now launch the application and move on to step 2.

2) To Choose Video That You Want to Split.
Click “Add Media Files” and browse over to the folder that contains your file. After selecting your video of choice, the software will display a timeline.

3) Review the Video and Note Down the Portions That You Want to Remove
Carefully study the precise minutes and seconds that you want to get rid of and jot them down on a notepad somewhere. For now, let’s assume you want to cut the video in half. Simply hover over to the timeline and drag the red-colored marker to the point where you want to cut the video. Next, click on the split button and your video will get split into two parts.

4) Completely Get Rid of the Unwanted Segment
Drag the red marker toward the beginning of the video and click on the Split button again. Now drag the red marker to the end of the wanted segment and press Split. At this point, the segment will separate itself from the video, allowing you to permanently remove it by hitting the Delete button.

5) Save the Video
Click on the Export button and choose an appropriate format from the pop-up menu. Select your destination folder and click the Start button.